UDT and the Biotechnology Center awarded a project to promote bioeconomy

UDT and the Biotechnology Center awarded a project to promote bioeconomy

Two R&D centers awarded the project “Science, Technology and Innovation for Bioeconomy”, with funding of more than 3.340 million pesos for three years.

Bioeconomy is understood as the productive, environmental and social reality that seeks to gradually and progressively replace oil dependency with forest, agricultural or algal biomass generated sustainably.
The University of Concepción has been working in this field for years and now this work will further increase thanks to the awarding by the Ministry of Education of the “Science, Technology and Innovation for Bioeconomy” Performance Agreement, which will be executed by two of its major research centers: the Technological Development Unit (UDT) and the Biotechnology Center (CB UdeC).
The main objective sought is to strengthen the scientific, technological, management and transfer capabilities of UdeC and its effective integration in collaborative networks to generate a Bioeconomy Regional Cluster, in which the participation of companies and public bodies is expected, with the support of international benchmarks such as the University of North Carolina in the U.S. and the KIT Center in Germany.
Jaime Rodriguez, executive director of CB UdeC, explains that the basis of this idea is focused on the strong reliance that, as a country, we have on imported oil. In that context, we want to have an own energy source that can come from forest or agricultural residues, in order to turn this biomass, which has low value, into a product with high value to society, such as biofuel and biomaterials.
While, according to Alex Berg, executive director of UDT, a real increase of innovation indicators in bioeconomy is expected with this project and that the scientific knowledge we generate can reach the productive sector and have greater impact. We must develop new capabilities, and we are convinced that they must have a technological basis. In addition, to advance as a country, we should add intelligence and development to our products, so science, technology and innovation must work together”.
It should be noted that during the past five years, both centers have executed various R&D+i projects, with contributions from national entities such as CORFO and CONICYT and companies, as well as foreign organizations.

According to application bases, the Performance Agreement is competitive tool for high strategic impact and advanced category allocation of resources, which provides funding based on results and allows the institution to generate transformative initiatives able to face different structural problems and focus their institutional efforts on issues related to improving the quality of their work.
The agreement awarded by UdeC has a budget of more than 3.340 million pesos for a period of three years. 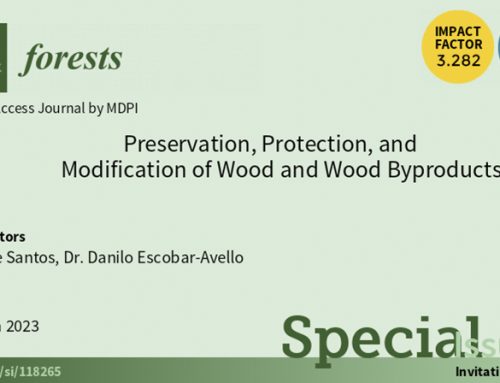 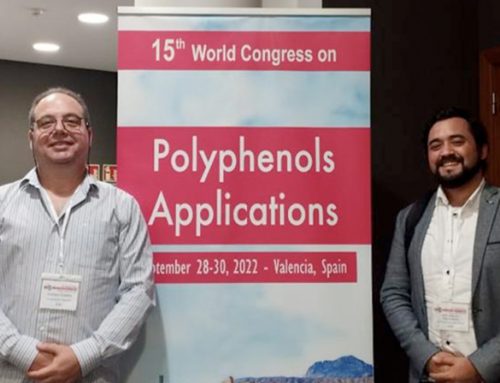 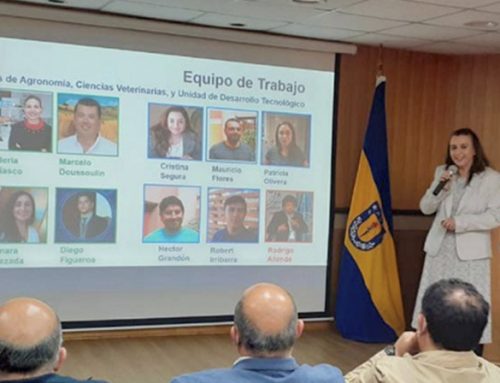 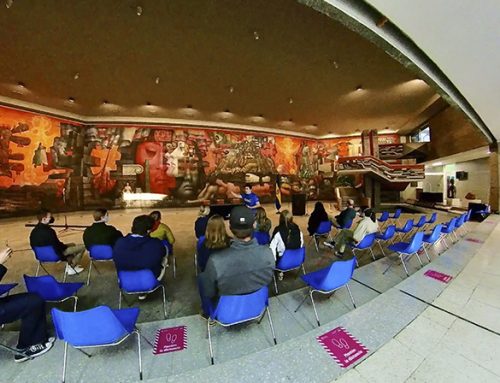 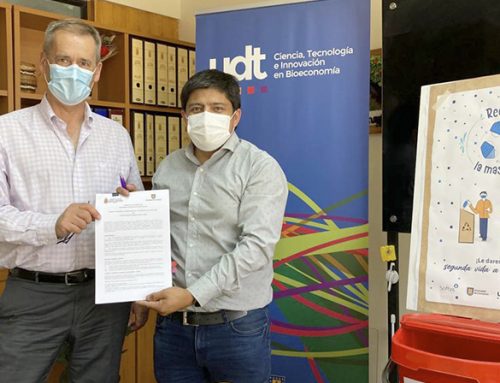