The consumption of plastics in Chile is of the order of 900.000 tons per year (50 kg/inhabitant/year), with high and low-density polyethylenes (HDPE and LDPE), polypropylene (PP) and polyethyleneterephthalate (PET) being the dominant ones. The Biomaterials Department strives to develop applications of plastics in the container and packaging sector, forest industry, agriculture, trade and construction. Our purpose is to address the negative environmental impact of plastics derived from fossil fuels, due to their slow biodegradability. This feature contrasts with the fact that most of these products are used for a very short time.

Therefore, one of our priority R+D efforts is the formulation of biodegradable plastics. The main raw materials are thermoplastic starch, polylactic acid (PLA) and cellulose acetate, algae, cellulose microfibrils, as well as different types of additives and compatibilizers. The main products are tree-plant-containers, mulch, fasteners, rootstock clamps, mono and multilayer flexible containers, thermoformed containers as well as bags and injected products for trade industries.

In addition, the food packaging businesses requires plastics containing active properties that allow the exported food to preserve its high quality during transportation. Such is the case of materials possessing antimicrobial properties or low gas permeability.

We are also active in technology transfer and market assessment: we have recently developed of wood-plastic composite materials, which are used by the company American Home (Comberplast group) for the manufacture of injected household products (e.g., trays, trash cans, dish dryers), which are sold in more than a dozen Sodimac stores located in Santiago, Valparaíso and Concepción.

The new research lines of the Department are the addition of value to recycled rubber, the development of various elastomeric products for the construction industry, and of materials with high abrasive resistance for the mining industry. Our most recent area is in biomass-derived carbon materials. Here we are making remarkable scientific progress, publishing in high-impact journals and developing entrepreneurial R+D projects such as the development of photovoltaic components and photoreactors for treatment of contaminated water.

Solar photoreactor for the treatment of contaminated waters of rural sectors and their use for human consumption. Energy Access Fund, Ministry of Energy, FAE 829. January 2016 – March 2017.

Strengthening the research and innovation capacity of EST Ltda. in the Elastomers Area: “Development of rubber compounds with cellulose microstructures and nanoclays for products of the national mining industry”. PAI – Conicyt, code ISP I7818010002. Associated company, EST Ltda. December 2018 – December 2020.

Attracting Advanced Human Capital Abroad (MEC) for the strengthening of R&D and teaching capacities in the in the scope of biobased polymers. Conicyt, PAI-MEC code MEC80170053. June 2018 – December 2019.

Solar photoreactor for the treatment of contaminated waters of rural sectors and their use for human consumption. Energy Access Fund, Ministry of Energy, FAE 829. January 2016 – March 2017.

Development of elastomers with better mechanical and abrasive wear resistance properties, through reinforcement and control of vulcanization kinetics to be applied in the mining industry. Fondef Idea, code ID14-I-10437. March 2015 – March 2017.

Development of a bioplastic material from tomato skin waste and its application in the packaging industry. Innova Chile 12IDL1-16114. January 2013 – july 2013.

Development of food packaging with active/passive barrier properties based on thermoplastic nanocomposites; FONDEF: D10I1234. Together with Petroquim S.A., and Montesa Ltda. January 2012 – December 2014.

Development of biodegradable antimicrobial nanocomposites to be used in the agricultural and food packaging industry. Conicyt: ACE-05. Together with Proyectos Plásticos Ltda. and INTI (Argentina). March 2012 – March 2015.

Diagnosis and strategies for the comprehensive management of plastic waste in Chile; Innova Chile: 11BPC-10107. Together with the Ministry of Environment and ASIPLA A.G. January 2012 – January 2014.

Packaging and technology transfer for the production of biodegradable forest containers. Innova Chile: 12IDL4-13686 (Project executed together with the Technology Management Department); Together with Proyectos Plásticos Ltda; December 2012 – December 2013.

Evaluation of the development of a composite material to improve the energy efficiency in homes; Innova Chile: 11IDL1-10550. January 2012 – July 2012.

Experimental and computer analysis of the surface chemistry of carbons derived from forest biomass. CCTE-UDT, Internal R&D. Together with the Faculty of Engineering, Universidad de Concepción. August 2008 – February 2009.

Computer analysis of product selectivity in the gasification of biomass. CCTE-UDT, Internal R&D. Together with the Faculty of Engineering, Universidad de Concepción. October 2008 – March 2010.

Evaluation of external markets for the commercialization of technologies and products from wood-plastic composite materials. CCTE-UDT, internal R&D. Together with the Ecole Supérieure du Bois, Nantes (France). March 2009 – August 2009 .

Optimization of the extrusion process for the preparation of thermoplastic nanocomposites. CCTE-UDT, internal R&D. Together with the Faculty of Engineering, University of Karlsruhe. October 2009 – March 2010.

Effect of the addition of sodium sulfite in the alkaline extraction of high molecular weight hemicelluloses from Eucalyptus globulus for the production of biofilms. CCTE-UDT, Internal R&D. Together with Faculty of Engineering, Universidad de Concepción. June 2010 to March 2011.

Computer simulation of the reactivity of carbon nanomaterials in the presence of Stone-Wales type defects. CCTE-UDT, internal R&D. Together with Faculty of Engineering, Universidad de Concepción. June 2010 to March 2011.

Technology for obtainment and use of radiate- pine bark extracts. Innova Bio Bio. Together with Resinas del Bio Bio S.A. May 2006 to april 2007.

Development and application of new thermoplastic nanocomposites. Fondef D05 I10383. Together with Petroquim S.A., Fosko S.A. and Termomatrices Ltda. January 2007 to january 2010.

Development of biodegradable composites and their applications in highly commercially valued products. Fondef D06 I1084. Together with Termomatrices Ltda, Forestal Mininco and Empresa de Servicios Tecnológicos Ltda. January 2007 to january 2006.

Development of inexpensive and commercially interesting products from wood and plastic waste existing in Aysén Región. CORFO Innova Chile. Together with Rexin S.A. January 2008 to july 2009. 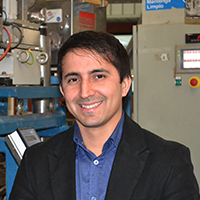 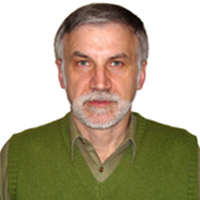 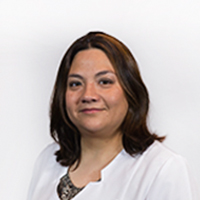 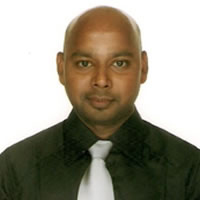 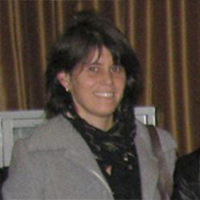 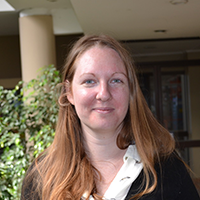 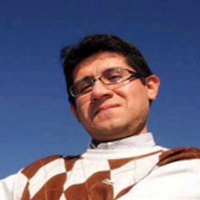 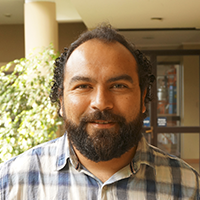 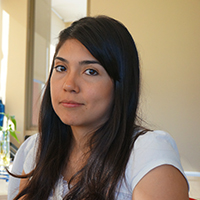 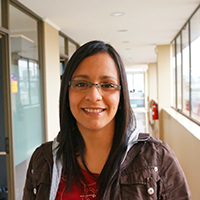 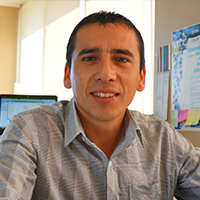 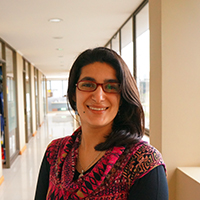 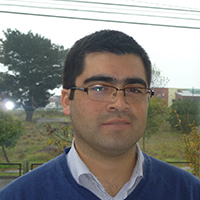 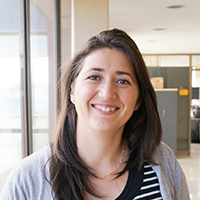 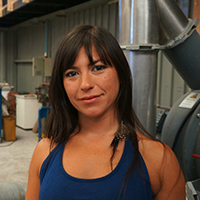 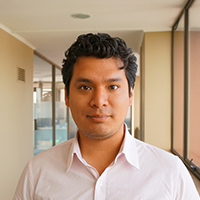 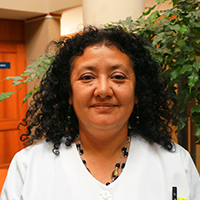 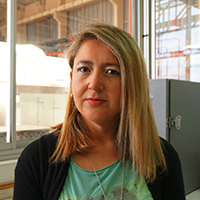 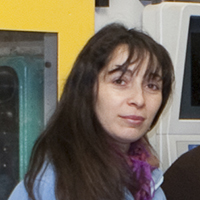 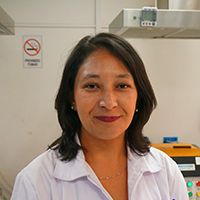 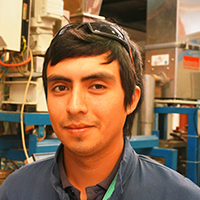 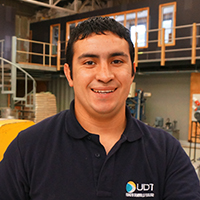